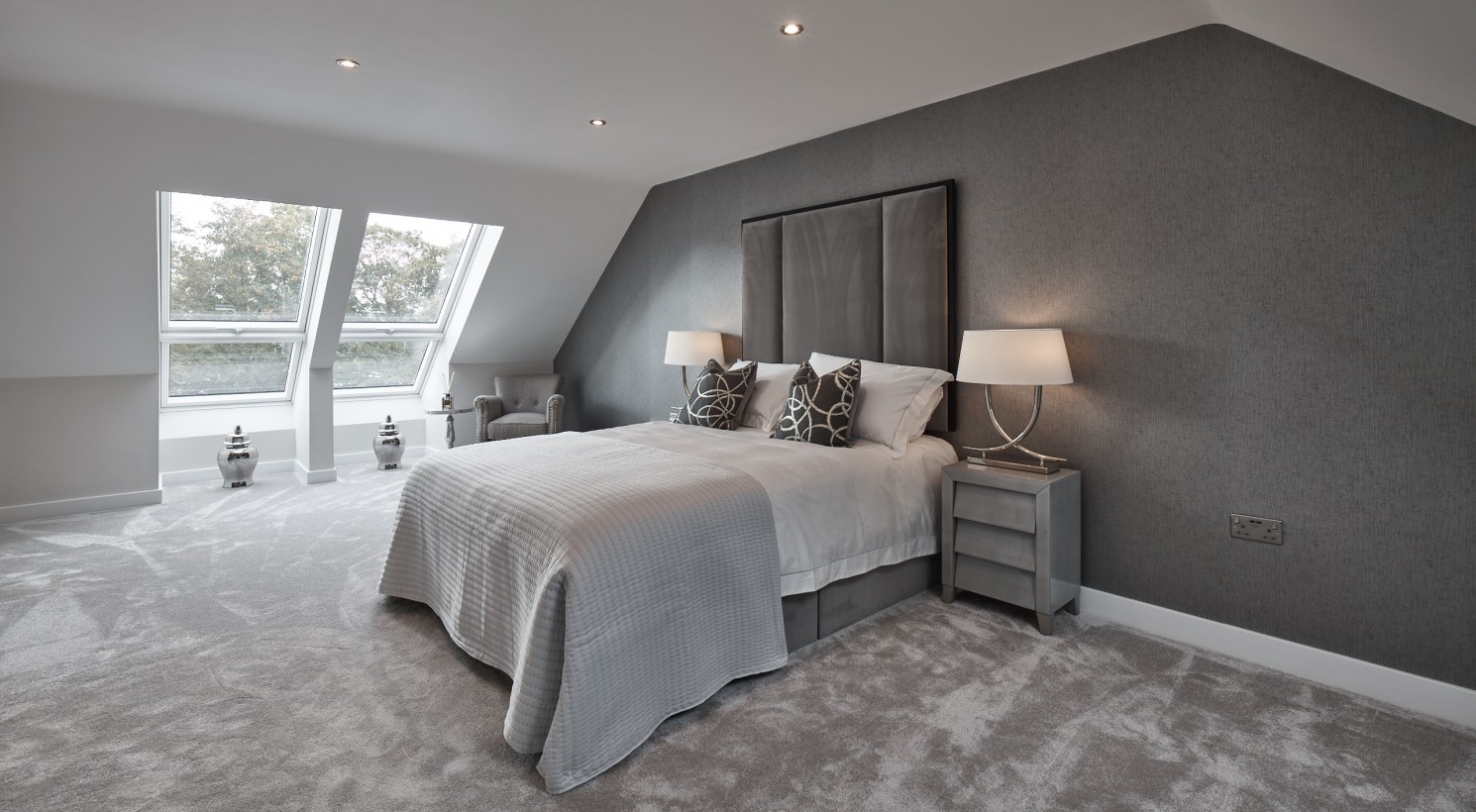 We know that appropriate light signals during the day and darkness at night are critical in maintaining key aspects of our overall health. In order to align our body clock, morning light is the most important signal for entrainment. Light in the morning also increases our levels of alertness, allowing increased performance at the beginning of the day. From mid-morning to early evening, high levels of daylight, allow us to regulate our sleep/wake timing and levels of alertness; whereas reduced light levels in the evening and a dark room with blackout promote sleep at night. The inability to provide building occupants with a good overall lighting environment can have subsequent impact on health and place a substantial burden on the individual, society and the broader economy.

Bright lighting is generally believed to make people more alert, and well-daylit spaces are generally perceived by occupants to be “better" than dim gloomy ones (Mardaljevic et al., 2012). Daylighting has been associated with improved mood, enhanced morale, less fatigue, and reduced eyestrain (Robbins, 1986). Many studies show that the performance and productivity of workers in office, industrial, and retail environments can increase with the quality of light. Companies have recorded an increase in productivity of their employees of about 15% after moving to a new building with better daylight conditions which resulted in considerable financial gains (Edwards and Torcellini, 2002). Another study demonstrated that greater satisfaction with lighting conditions (both daylight and electric lighting) contributed to environmental satisfaction, which, in turn, led to greater job satisfaction (Veitch et al., 2008).

In domestic buildings, health requirements suggest that higher levels of daylight than are currently used are desirable. This gives scope for energy savings

A few studies in dwellings show that natural light is the single most important attribute in a home, with over 60% of respondents ranking it as important (Finlay, 2012). A WHO survey involving eight cities across Europe, showed that individuals who report inadequate natural light in their homes have a greater risk of depression and falls (Brown, 2011).

Seasonal Affective Disorder is a depression-related illness linked to the availability and change of outdoor light in the winter. Reports suggest that 0.4% to 9.7% of the world's population may suffer from SAD, with up to three times that number having signs of the affliction (called sub-syndromal SAD (or S-SAD) without being classified as a major depression (primarily in Northern America and Northern Europe) (Rosen, et al., 1990). Light therapy with exposure levels at the eye of between 2500 lux (for 2 hours) or 10 000 lux (for 30 minutes) has shown to be an effective cure against SAD (Sloane, 2008). Exposure to daylight outdoors (~ 1000 lux) can also reduce SAD symptoms (Wirz-Justice et al., 1996). So, as seasonal mood disturbance is relatively common, the amount of daylight in our homes or workplaces can be of considerable significance – though the effective value of daylight will depend on the architectural design of a room and the facade (Pechacek et al., 2008). Light therapy can also be used to treat other depression-related symptoms (e.g. non-seasonal depression, premenstrual, bulimia).

When properly selected and installed, an energy-efficient skylight can help minimise your heating, cooling and lighting costs

Another benefit of using daylighting for ambient and/or task illuminance in a space is that it can save energy by reducing the need for electric lighting. Several studies in office buildings have recorded the energy savings for electric lighting from using daylight in the range of 20-60% (Galasiu, 2007), but it depends on the lighting control system used, how well the space is daylit during occupied hours and the intended functions of the space. If no control system is installed, the occupant entering a space will often switch on the electric lights. Quite why occupants switch on or off the office lights is not always obvious, but it is even less obvious in a domestic setting, where demand for light is typically driven by human needs and wishes.

In non-domestic buildings, official recommended illumination levels are defined for the spaces they illuminate. They are dependent on the type of space to be lit and the functions within it and are based on both the functional efficiency of anticipated tasks performed in the spaces and visual comfort (IEA, 2006). Typically guidelines and recommendations for light levels exist for communal residential buildings but not for single-family houses.

Estimation of savings potential in domestic buildings requires a user profile, and models for switching on/off the lights. In a study by Mardaljevic et al. (2012), the French RT 2005 model was used. They analysed the potential for increased daylight provision for a house with or without skylight to save electric lighting energy at eight European locations. The study shows that increased daylight is estimated to reduce the need for artificial lighting by 16-20%, depending on the location and orientation of the house.

In LichtAktiv Haus in Germany, the electric lighting used in the kitchen and living room shows a significant tendency of being affected by the interior daylight level; the lights are typically switched on before sunrise and after sunset. There is a reasonable correlation between high daylight level and switching probability, while outside weather, the day of the week has less impact (e.g. family with children).

Electricity used for artificial lighting is a significant cause of a building’s CO2 cost: in offices, it can be 30% of the total. This is why good daylighting is so important to sustainable architecture

Increasing use of natural resources, such as daylight and air, in our buildings, through constructive use of windows in the facades and roofs, can influence our dependency on fossil fuels as well as reduce combustion of greenhouse gases. Lighting is one of the largest consumers of electricity and one of the biggest causes of energy-related greenhouse gas emissions. The amount of electricity consumed by lighting is almost the same as that produced from all gas fired generation and about 15% more than that produced by either hydro or nuclear power. Indoor illumination of tertiary-sector buildings uses the largest proportion of lighting electrical energy, comprising as much as the residential and industrial sectors combined. On average, lighting accounts for 34% of tertiary-sector electricity consumption and 14% of residential consumption in OECD countries. In non-OECD countries these shares are usuall higher (IEA, 2006).